It is not good to dress up like a Native Americans for Halloween. In the video My culture is not your costume  by Teen Vogu the people said “My culture is not a costume” because dressing up like them is offensive to them.

Their regalias are special and what they wear to celebrate their religion. When people mix up the regalias and other parts of the Native Americans clothes it is disrespectful and makes them feel like they don’t matter. All the different tribes have different ways they believe so mixing up all the ways is not right. Simon Moya-Smith, citizen of the Oglala Lakota Nation and journalist says, “The headdress is reserved for our revered elders who, through their selflessness and leadership, have earned the right to wear one. It’s a spiritual garb, not just cultural; it’s not merely an addition to one’s attire. Wearing one, even an imitation headdress, belittles what our elders have spent a lifetime to earn.”

Some people think Native people are like what they see in cartoons on TV. When people dress up in sexy or mean Indian costumes and you are not native it is not ok. This is not how they acted for real life. This is called cultural appropriation.  Dressing up little kids as Indians is making a game out of Native American culture and race.

I think that the solution to why you should not wear Native American costumes is to talk to people about why this is not ok. It is important to talk to kids about why not to dress up like this. Parents could say the native people were treated bad and that is why we don’t dress up like them because they matter just as much as we do. Being silent about this kind of thing is very bad because it makes people think you are ok with it or just don’t care. Dennis Zotigh, Cultural Specialist, National Museum of the American Indians says, “By practicing cultural politeness. If in doubt, ask the artist or tribe for permission to wear their tribal designs, jewelry and cultural items. You can contact tribes and Native artists on the Internet.” 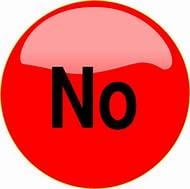 Video Halloween: Why not to dress up like a Native American.

I am a culture not a costume https://www.washingtonpost.com/nation/2019/10/30/culture-not-costume/

Video: My culture is not your costume  by Teen Vogu

My name is Ben. I am 10 years old and will be11 years old in December. I have brown hair and blue eyes. I am kind of tall for my age.
My family is pretty small. I have 5 people in my family. It includes my mom Jodie, dad Darin, brother Max and my dog Emma. My mom and dad are really nice. My brother Max is 19 years old and goes to Washington State University. He is a very good football player and used to play at Getchell with his friends. My dog Emma is the most amazing dog. She use to run away but now she doesn’t.
My school is Marshall Elementary. I like it because we just put in a Gaga Ball Pit. The teachers are amazing because they are very nice to me.
I like to play basketball, soccer, and sometimes baseball. After school I like to play with my friends. We sometimes like to go to my friend’s house and ride bikes on his track in his backyard. I like riding my bike a lot.
Do you like to ride bikes too? 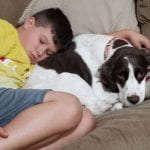 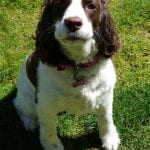 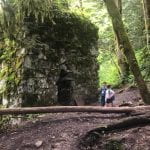 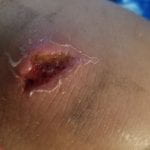 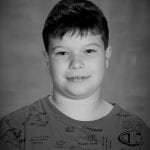 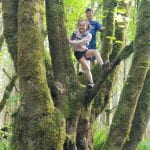 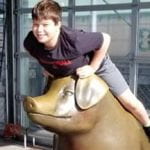 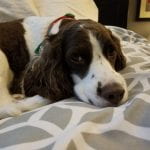 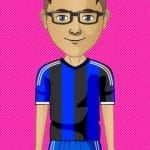